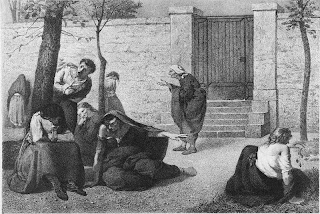 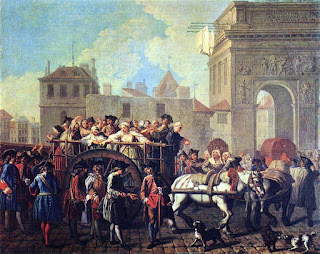 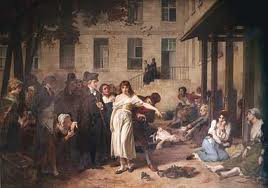 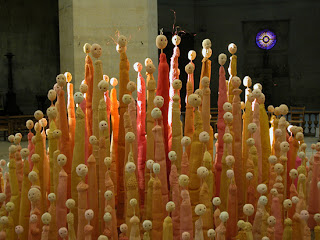 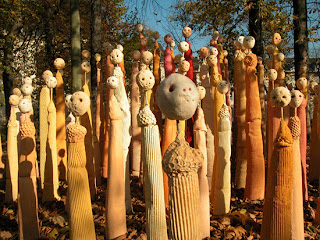 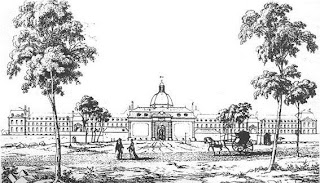 So interesting Liza, thank you, Marg

This reminds me of Mary Wollstonecraft's 'The Wrongs of Woman' (and also 'Maria'), and a short story called 'The Yellow Wallpaper' about so-call hysteric women. I'm surprised any woman made it through that era without being considered depressed and worthy of institutionalisation!

Thanks for your comment, Wendy. I will check out that short story: The Yellow Wallpaper. Yes, surprising any of them lived to tell the tale, isn't it? Thank goodness for progress...

Thanks, this is very informative, and the images bring it alive. I have been writing a book on writing, The Writer's Fugue, and recently finding out about the psycho-dynamic research in France in the late 19th century including by Charcot and Janet et al at the Salpetriere. The exhibition is positive, and moving. I would like to read your book.