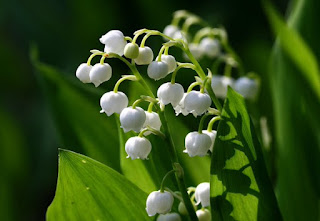 French Provençal proverb: En mai, fais ce qu’il te plaît! (In May, do what you like!)

On May 1st, the French celebrate La Fête du Travail (labour day) or La Fête du Muguet (Lily of the Valley day). A national holiday where people offer sprigs of muguet –– lily of the valley –– to each other, this tradition dates back to 1561. 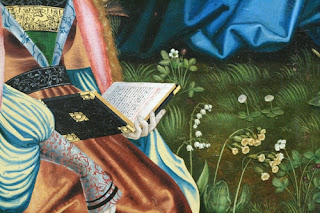 People in medieval times often gave each other bouquets of muguet in spring, but the tradition became official on May 1st, 1561 when King Charles IX, having received a sprig himself, returned the gesture and gave the flower to every lady in his court.


The tradition continued, more recently becoming associated with the worker’s rights movement when demonstrators wore lily of the valley sprigs during protest marches.

Today over 60 million bouquets of lily of the valley are sold in France yearly, charities and labour organisations being allowed to sell the sprigs, tax-free, on the streets on May 1.

So, if someone offers you a sprig of lily of the valley today, accept it graciously, for it’s meant to bring good luck! However, glancing out at the grey skies and cold, sleeting rain of today, I’m not sure I’ll be brave enough to go outside and buy any!


We might just stay inside and singalong to: Le muguet du 1er mai 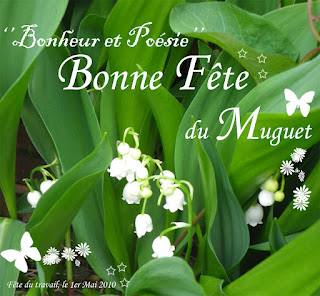