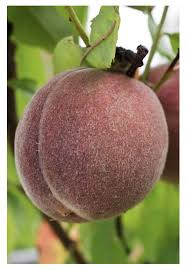 In the rural French village in which I live, late August-September is pêche de vigne (bush peach) season. Traditionally, this flavourful fruit with flesh the color of blood was grown next to the vineyards. Easy to grow, they were susceptible to many of the same diseases as the local vines, but the signs of disease were quicker to develop and more obvious on peach trees than on the vines. Hence vine growers would plant peach trees next to their vineyards to warn them of potential problems. 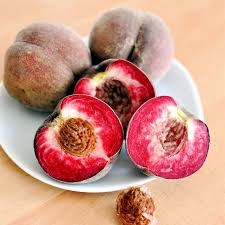 But even with its questionable history as martyr for the cause that dates back to the 17th century, the humble bush peach can certainly hold its head high as a separate identity. 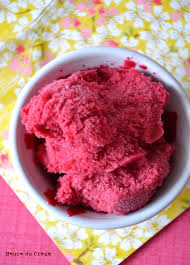 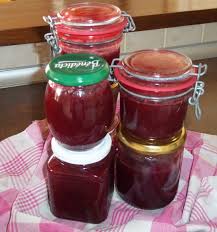 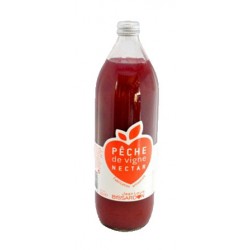 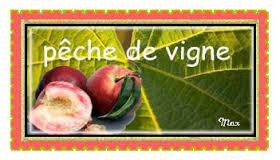