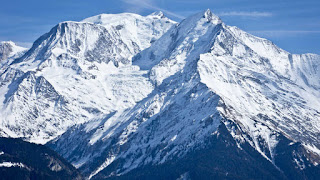 “The Cursed Mountain” or “La Montagne Maudite” legend says that during Roman times, Mont Blanc was far greener than today, with cattle grazing on the hillsides. 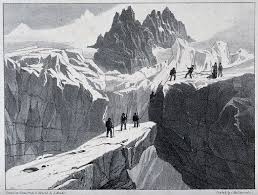 Perched on the summit was an enchanted kingdom where the queen of the fairies, the “White Goddess” lived amidst foliage and flowers. This highly-respected White Goddess had the power to decide upon the fate of all people, so it was named “The Cursed Mountain’.


Pic of La Montagne Maudite in the background (me rather than the White Goddess!)... 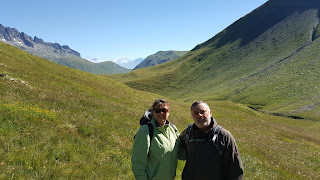 In Blood Rose Angel, the third standalone novel in my French historical trilogy: The Bone Angel series, set during the Black Plague of 1348, Mont Blanc is still known as La Montagne Maudite.

The book is currently available at the special promotional price of only 99c/p at the following retailers:

The baker was still calling out to anyone there to listen: housewives, chickens and geese, the clouds in the sky, the hills. His happy cries pealed out over the market-place, echoing across field and valley, and to the east a rainbow haloed the Montagne Maudite. Raoul imagined how Héloïse must feel at such heavenly moments: seeing how the birth of a healthy babe brought out the best in everyone. Even in the worst of times. 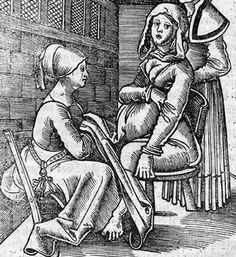 The baker came striding towards Raoul, holding his new son under an arm like one of his loaves, his grin still wide and silly.

‘A miracle, Raoul Stonemason,’ he said, thumping him on the shoulder. Raoul smiled, but took a step backwards. Sibylle’s husband might be recovered from the pestilence but he was still wary.

The baker carefully laid the baby down on the drawing floor and grabbed Raoul’s hand. He flipped it palm-up and began pouring coins into it from his leather scrip. ‘However can I pay you enough?’ he said. ‘Truly a miracle.’

Raoul kept trying to pull his hand away, but the baker’s grip was, surprisingly, stronger than his own.

‘Stop!’ Raoul said. ‘Why are you paying me? It wasn’t Héloïse who midwifed your Sibylle.’

‘But your young Morgane did just as good a job,’ the baker said. ‘Since that yard-brained Captain 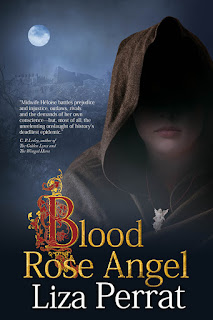 locked up your wife, your girl came instead. And a fine––’

‘Morgane birthed your son?’ Raoul said. ‘But she’s only into her eighth summer. How could she …?’ 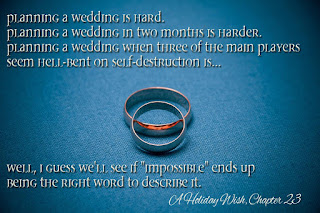 Teaser images can be one of the best marketing tools at an author’s disposal. Studies show that Facebook posts and tweets containing images result in at least 87% engagement. Compared to about 4% engagement for posts that are all text, and taking into account how simple the concept, you might wonder why more authors aren’t using them.

A common reason – “I don’t know how to make them." Read the rest of this article on how to make social media book teaser images, by Courtney J. Hall, on Words with Jam here. 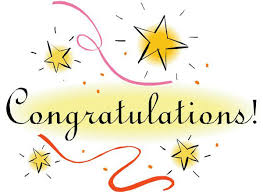 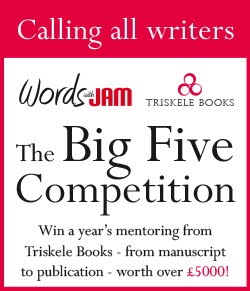