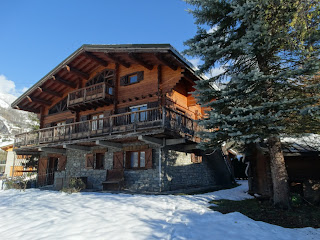 Over the New Year holiday, my husband and I had a welcome break at a fabulous new chalet in the French Alps, newly-renovated by a young and dynamic couple from the UK, Kat and Stuart Pagram. 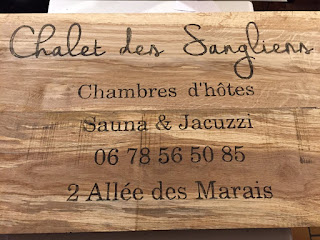 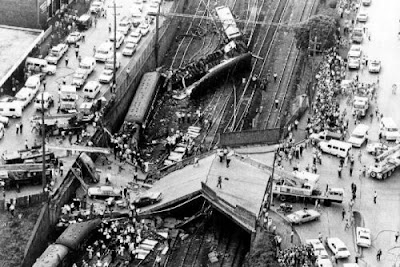 Yesterday, 18th January, 2017 marked the 40-year anniversary of the rail disaster that occured at Granville, a western suburb of Sydney, Australia. A crowded commuter train derailed, and ran into the supports of a road bridge, which then collapsed onto two of the train's passenger carriages. 84 people died, over 210 were injured. One of my childhood friends lost her uncle in this disaster, and her memorial piece to her Uncle John ("Boy"), is both a heartbreaking memorial and a deep insight into the far-reaching effects of such a disaster. Read Christine's piece here and a photo of her (R) in front of the Granville memorial. 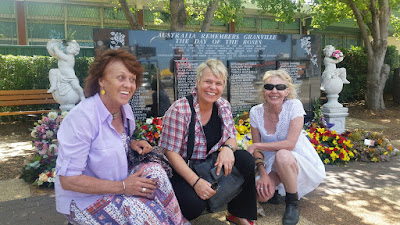