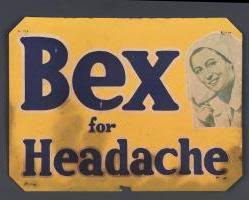 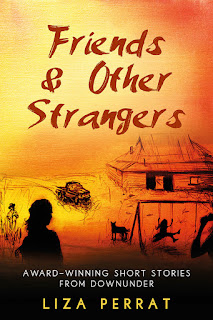 Friends & Other Strangers, the award-winning collection of Australian short stories has been republished with a beautiful new cover.

Special PROMO price of only 99c/p at your favourite retailer:


What readers are saying about Friends & Other Strangers:

"… each story is a jewel filled with interesting and provocative characters… " 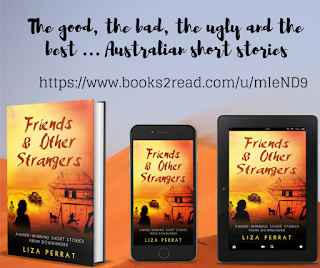 "… in stories like Santa Never Came, and Daughter of Atlas, Perrat explores the layers and complexities of an immigrant nation, of different cultures coming together under a baking sun and learning to adapt to one another … not the Australia of Crocodile Dundee, but a much more nuanced country, one the rest of the world deserves to know better … " 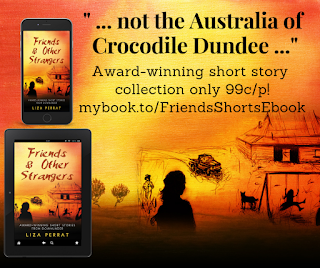 "… lovely collection of insights into Australia, but be warned, you'll be Googling flights when you put it down. The author captures the atmosphere of a young, vast country, with unpredictable weather and huge space" 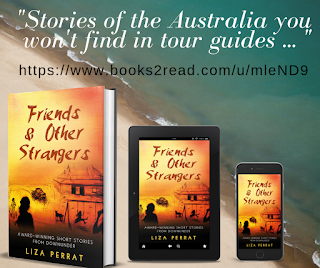 Yes, it's that time of year again, when we ask ourselves whatever to buy for Christmas presents?

If you or your loved ones are into reading, you might find a treasure amongst these 12 Books for Christmas. And it'll be hard to stop yourself singing along to this fun video! 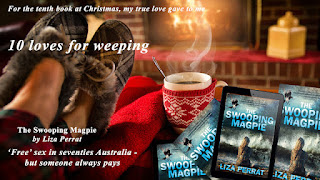 Be Careful of the Swooping Magpie! 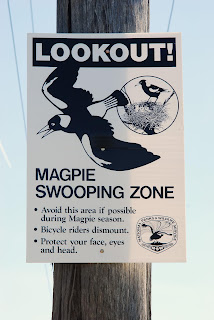 Currently, in eastern Australia, it's crazy magpie season, with birds swooping down and injuring many humans.


The attacking bird is usually male, either gliding down onto his victim's head from behind, or divebombing the back of the neck.

Such is the swooping magpie phenomenon, it's become a popular Halloween costume!
While there may be the odd swooping magpie scene, my novel, The Swooping Magpie, is not however, about aggressive, human-attacking birds. It rather explores a young girl’s heartbreaking drama of lost innocence and deceit, amidst a scandal that shook Australia.

Following on from The Silent Kookaburra, book one in this 1970s Australian Family Drama series set mainly in Wollongong, New South Wales (but all standalones), you can purchase The Swooping Magpie at your favourite digital retailer, HERE at the new release PROMO price of only 99c/p.


If you would like to read the actual true-life story that inspired The Swooping Magpie, it's all explained on the Triskele Books blog.